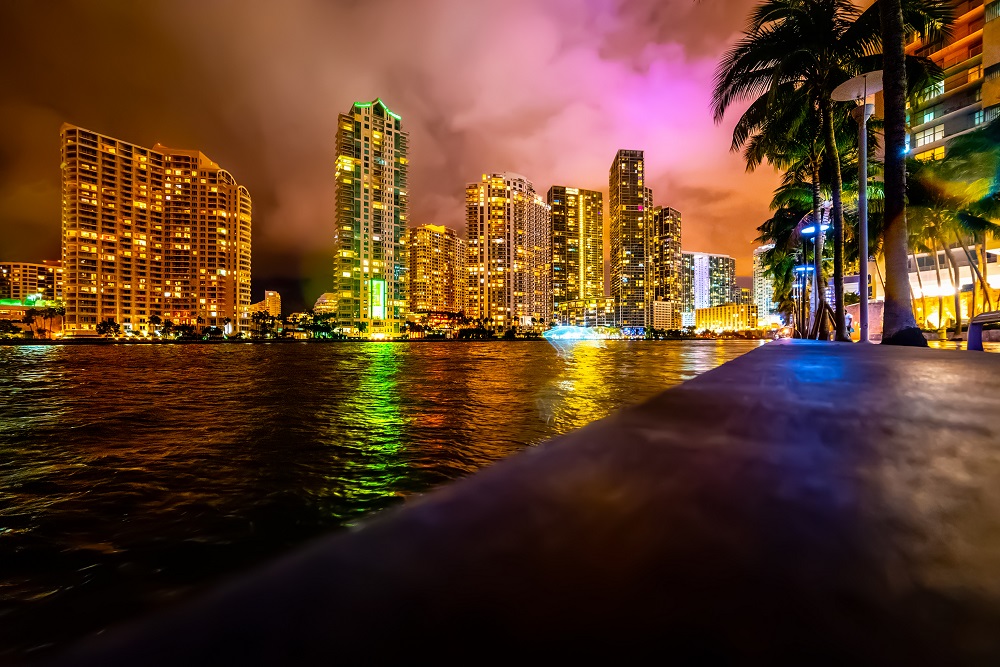 LEDs in the News: Miami Adds LED Lights to Bayfront Park Ahead of Super Bowl

A million visitors are expected to descend on Miami for Super Bowl LIV, held on February 2, 2020 at the Hard Rock Stadium in Miami Gardens. To welcome new and returning visitors, the city is decking out Bayfront Park’s coastline with – what else – LED lights.

46 LED lights have been added to the area and an official unveiling of the improved lighting is expected in advance of the Super Bowl.

No matter which teams are playing, we know who we’ll be rooting for: LED lights, of course!

Don’t forget to ask us about financing.

Contact us today to learn more about how LED lighting can benefit your business and to schedule a free lighting analysis of your space.
Get Started

We offer evening and weekend hours at no extra charge to minimize disruptions to your daily business operations.